by admin
in Vietnamese Worker in Taiwan
0

TAIPEI (Taiwan News) – Two Vietnamese, from a group of 6 to 8 migrants on board an life boat illegally entering Taiwan, were found dead on the coast between Pingtung and Taitung County Monday morning, after being dumped by a smuggler’s ship two to three miles off the coast around 4 a.m.  March 19, to evade anti-human trafficking operations. 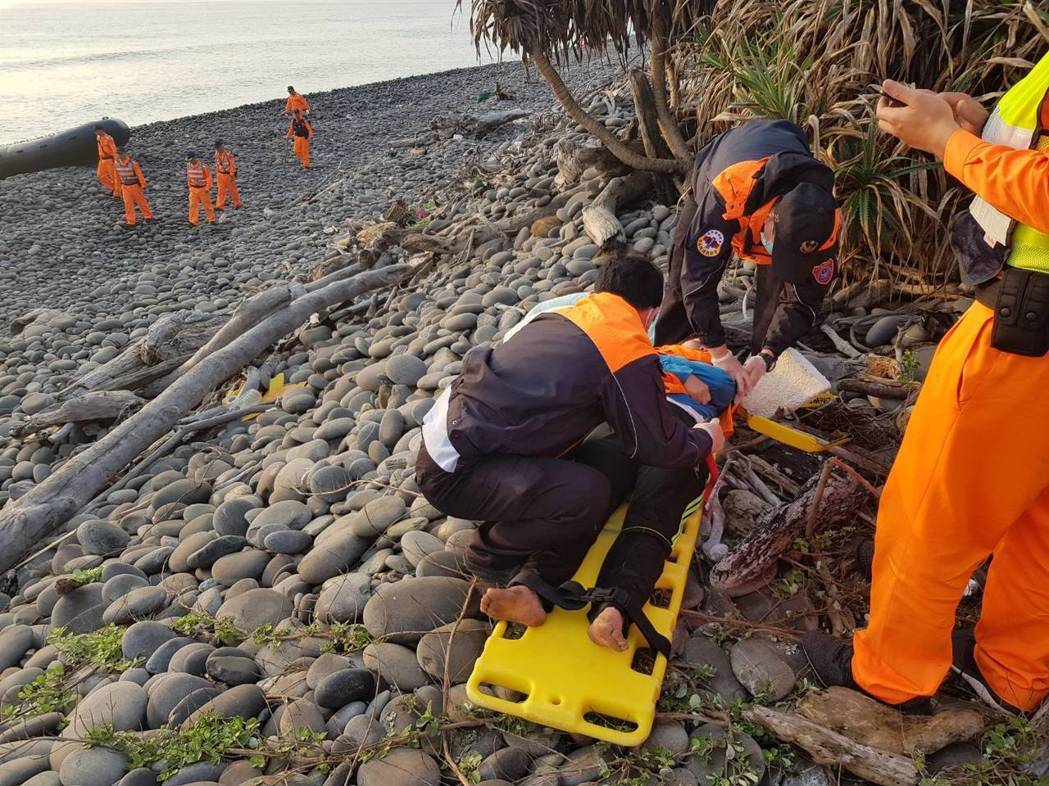 According to Coast Guard Administration, an unknown small vessel suspected of being used for migrant smuggling was spotted on radar near the coast at 2:17 a.m. on Monday. A squad was dispatched to the site immediately and found two Vietnamese lifeless on the beach where Tawa Creek connects to the Pacific Ocean. The cause of death of the two Vietnamese, one male and the other female, is believed to be drowning.

The coast guard squad continued to search the site, and before noon they had found three other illegal Vietnamese immigrants, one male and two female, along with two Taiwanese also dumped by the ship. 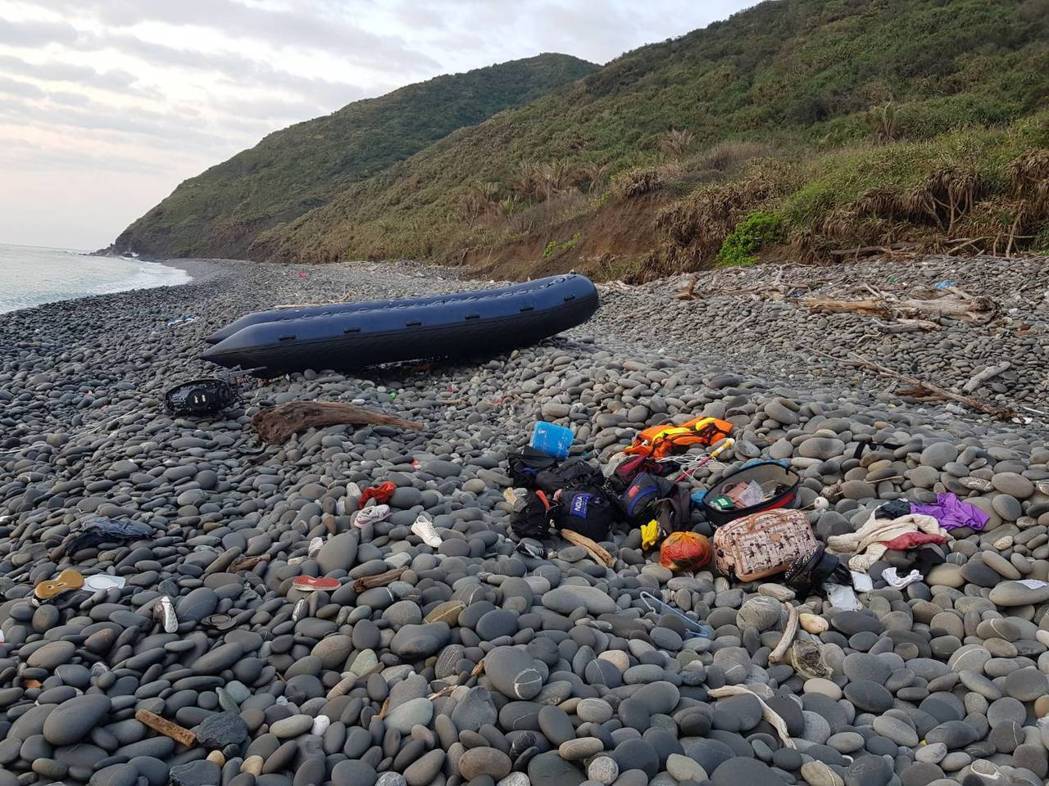 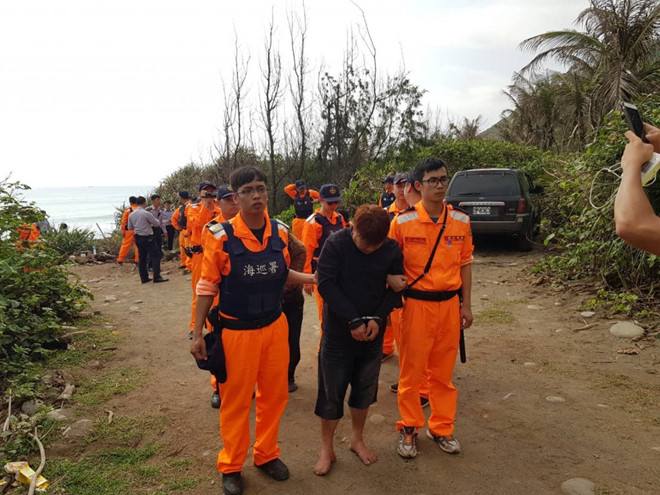 According to the United Daily News report, survivors told the guard that there were 6-8 people on board hoping to find a job in Taiwan. The smuggler captain ordered them to board the small life boat when the ship was two to three miles away from the coast at 4 a.m., to “find their way to land” on their own.

Unfortunately, the boat was soon flipped over by powerful waves so they were forced to swim to shore.  Two of them reportedly drowned, and their bodies were washed ashore.

An investigation is underway to identify and locate the ship responsible for the human trafficking operation.

Taiwanese boss indicted for not giving Indonesian worker time off, back pay

US government concerned about migrant workers’ rights in Taiwan

Employers warned not to hire illegals during holiday period